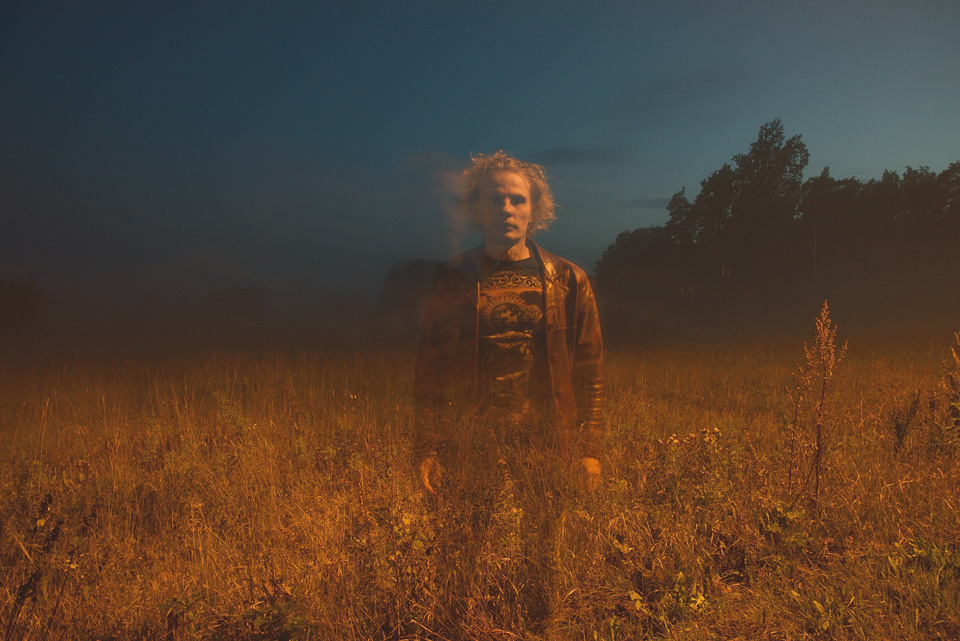 “Art to me is an intuitive adventure in an alternative reality. It bends the limits of human knowledge creating something that science or reason can’t explain, but what can be experienced, felt and interpreted in the viewers mind. The source of my art is the relationship between nature and the human mind. The important dimension is the idea. I hide meanings and enigmas consiously and subconsiously to my artworks to build a bridge of thoughts between the viewer and artist. Art and music are possibly the highest forms of communication. At least I like to think that they are.”

Mauri Kosonen’s art coureer started with naivistic-realistic oil on canvas painting in 1997 and since then he has had numerous exhibitions. Main art competition achievements are: 1st prize in National Sculpture Competition 2016, 1 st prize in Idea Competition 2015 and internationally:  Art Olympia, Tokyo, Japan, 2015, finals exhibition. His artworks are included in private, corporate and public collections and in art publications such as International Contemporary Masters Vol III (WWAB, USA, 2010).

Recent focus has been on sculpture and public art. Landmarks between 2013 to 2018 are 13 large public artworks widely recognized in Finland. The highlights are: 500 m² 3D mural “Temple of the Troll” featured on national MTV3 News (500 000 viewers) and installation “Ahoy!” reaching up to 100 metres height in central position of Finland’s largest event in 2017, The Tall Ships Races Turku, gathering 600 000 to 800 000 viewers. In other words a fifth of Finnish population (5,5 million) have seen Kosonen’s public artworks.

In 2016 Kosonen graduated from 4-year art studies in Satakunta Polytechnic, Kankaanpää as BA of Culture and Arts. Kosonen has also written, published and Illustrated two Children’s Books (in Finnish) and made 5 albums and around 200 shows as vocalist-guitarist and songwriter in Metal Duo Mystons. Selected as Troubadour of Turku 2004 he has also made 2 Finnish music albums.